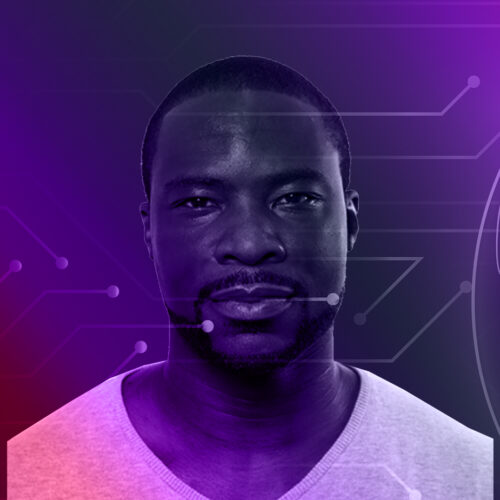 Prior to joining the company, Owusu served as Chief Data Scientist at Mashable, where his main responsibility was developing and improving the company’s Velocity technology, which predicts and tracks the viral life-cycle of digital media content. During this time, he built a data science team from the group up, which was responsible for in-house and external technologies to predict the interest of Mashable’s broad consumer base and assist the team’s marketing efforts to continue to build Mashable’s audience. Before Mashable, Owusu led all research efforts for SocialFlow, one of the leading social media optimization platforms for leading brands and publishers.

Owusu has a Ph.D. from Rutgers University, a Master of Science from King’s College, University of London and a Bachelor of Arts from Yale University. He has a background in theoretical physics and prioritizes mentoring other young physicists in the industry.

All Sessions by Haile Owusu